We are proud to announce the release of a major version of the Cognizant Netcentric FE Build, an all-in-one solution for building modern frontend projects, with special focus on AEM (Adobe Experience Manager).

The FE Build is a public npm module that can be integrated in any project running AEM in order to lint the source files, to compile SASS and run PostCSS plugins on it (like Autoprefixer), to transpile (and polyfill if needed) ECMAScript 2016+ code into ES5, and to automatically create clientLibs from the source files to embed the optimized code.

If you want to start using the FE Build in your project, please follow the official guide 👉 Netcentric/fe-build.

This release contains breaking changes. We know these can be disruptive, but they were needed to keep the dependencies updated.

Stylelint v14 does not no longer includes the syntaxes that parse CSS-like languages like SCSS. You will need to install and configure these syntaxes in your project. We recommend extending a shared config like @netcentric/stylelint-config that includes the appropriate syntax to lint SCSS.

First, install the shared config as a dependency:

Then, update your Stylelint configuration object to use it:

The FE Build, as other projects in the Cognizant Netcentric open source space, is the result of the effort of your colleagues at Cognizant Netcentric. Anyone can be part of it and help to make it better. If you find an issue, please don’t hesitate and open an issue in Github. Or, even better, open a pull request and start contributing to our open source projects ❤️. 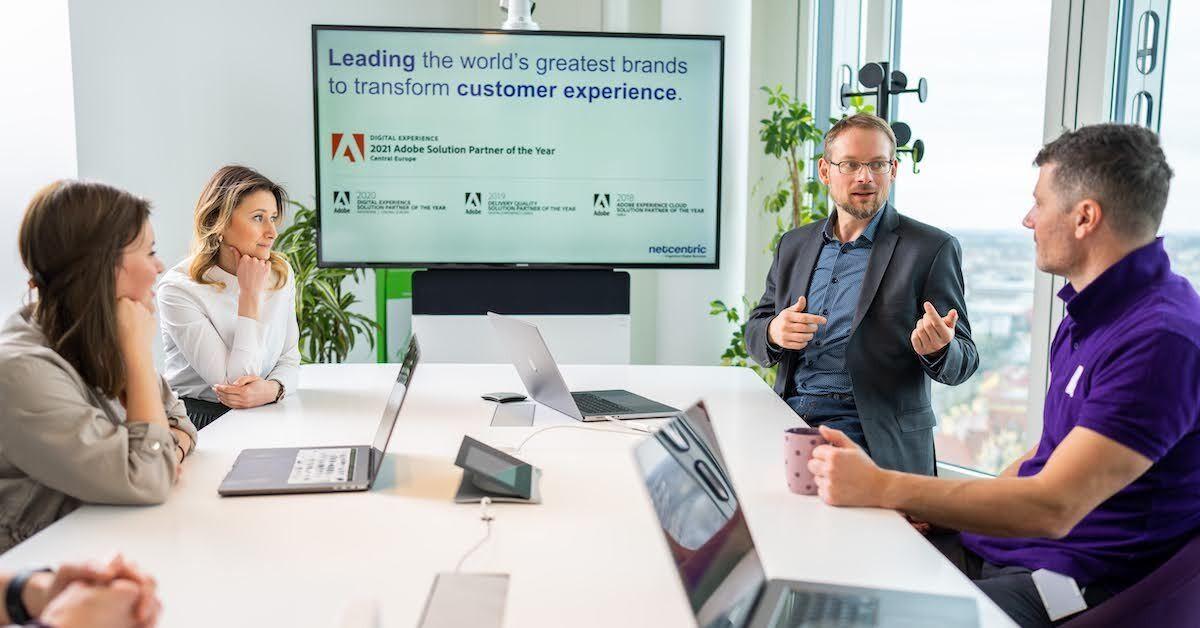 When to use single-page applications